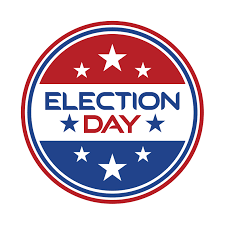 The 2018 Primary Election is held 10 weeks before the General Election. In the Primary Election, voters registered with one of Florida’s political parties express their preference for the candidates they would like to see representing their party on the General Election ballot in November. In addition, all voters, regardless of party affiliation, may vote in nonpartisan races on the ballot (such as school boards).

Florida is a closed primary state. Only voters who are registered members of political parties may vote for respective candidates for an office in a primary election.