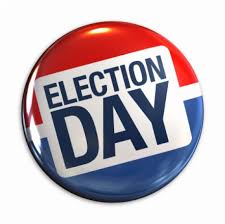 The general election is one that is held in the whole state and is not limited to voters in a particular party or a specific locality. You may vote for any candidate, regardless of party affiliation.

The purpose of a general election is to make a final choice among the various candidates who have been nominated by parties or who are running as independent or write-in candidates. In addition, where nonpartisan races have not been decided in the primary, the runoffs are held at the general election. The purpose of the statewide general election for given state and congressional offices is for voters to make a final choice between the top two-vote getters in the statewide primary election.