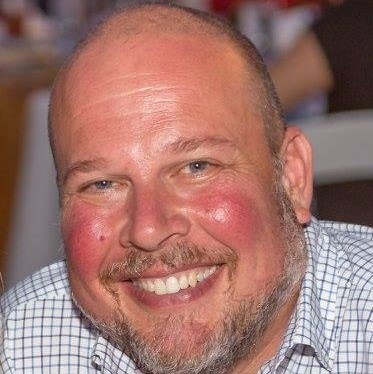 Kimball moved to Key West in the early 90’s and worked in the hospitality industry the Hilton and Sunset Key with a brief stint at the Pier House. In 2000, Kimball moved to England and worked in hospitality in senior management positions. He transitioned to healthcare and opened the Guildford community. Kimball was hired as the Director of Manor House Senior Living shortly thereafter  During this time Kimball earned his MBA from the Henley School of Business (Reading University).

In 2010 Kimball moved back to the US and met his current wife and with his father purchased Aqua Nightclub. He has run the club through the expansion of the property to include Sidebar as part of the Aqua complex. In addition, Kimball is a licensed boat Captain and runs a small charter service.

Kimball is married to Melissa and has a 2 year old daughter and two dogs.