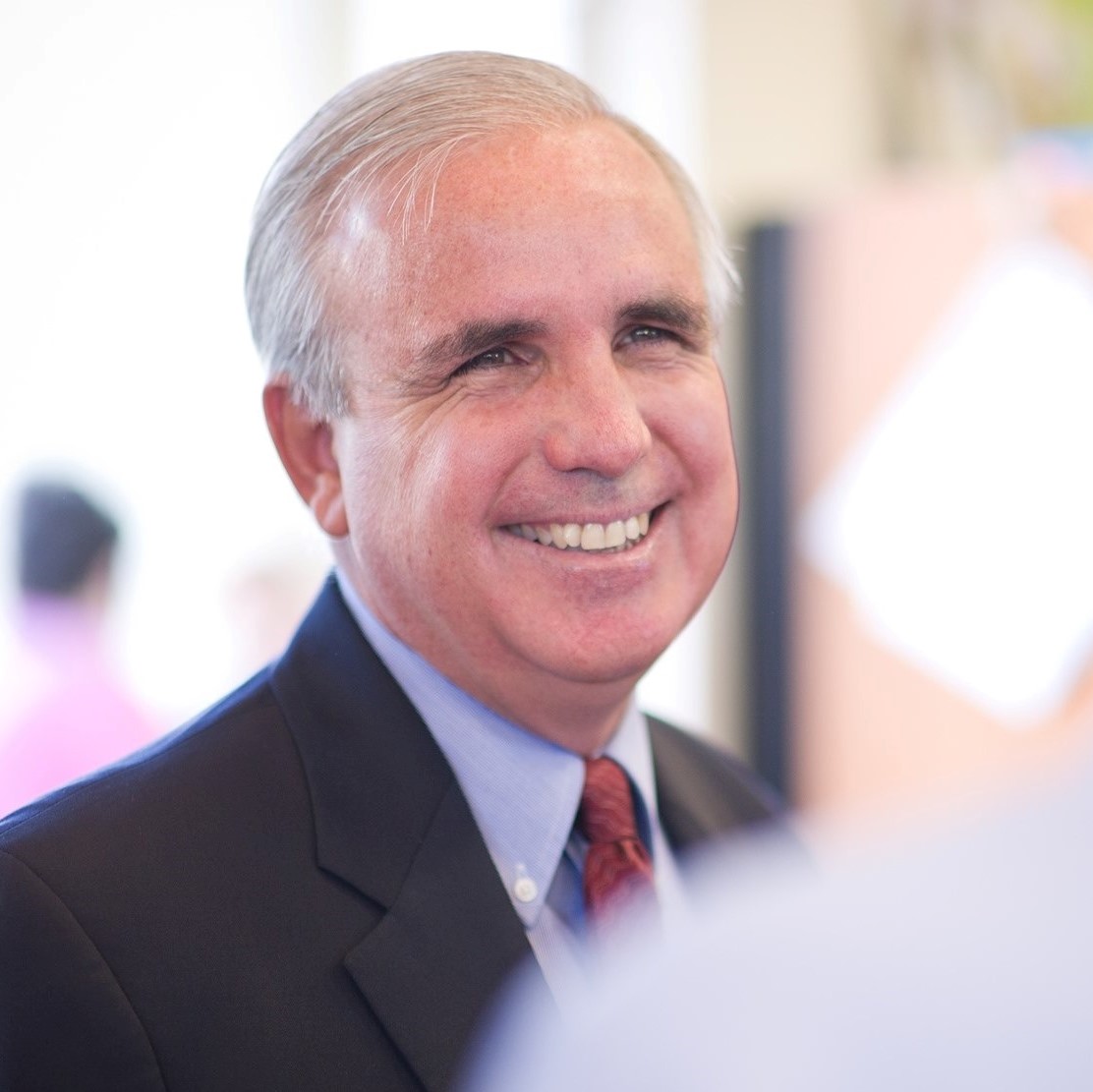 Mayor Carlos Gimenez immigrated to the United States with his family following the Cuban Revolution in 1960 and has been a Miami-Dade resident ever since. Gimenez has dedicated his life to his community and the people of South Florida as a firefighter, an administrator and as an elected public servant. Elected in 2011 with a mandate for change, during a time of economic crisis, declining household incomes and job losses, Gimenez has led dramatic positive change in South Florida by balancing the county’s budget every year without raising taxes and bringing Miami-Dade taxpayers the largest tax cut in county history. The Gimenez tax cut has saved property taxpayers more than $1.9 billion. To help bring the county budget under control, Gimenez cut his own salary by fifty percent and cut his office budget by over $1 million. Mayor Gimenez and his wife, Lourdes, have three adult children and six grandchildren.